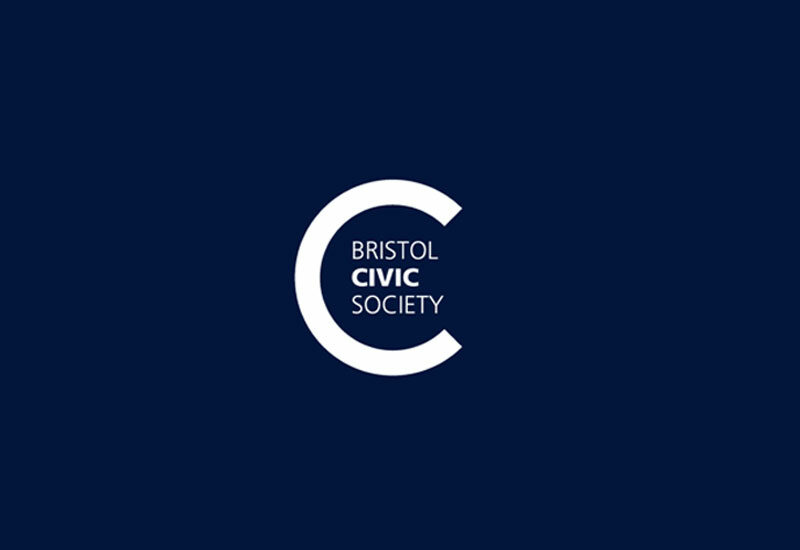 Recently our Partner of our Office Agency and President of the Bristol Property Agents Society, Chris Grazier, hosted a fascinating webinar on the future of the office market in Bristol for the Bristol Civic Society. With Bristol’s office market witnessing a very strong final quarter last year, he had plenty to talk about and here are just a few of his highlights:

At Hartnell Taylor Cook, we have witnessed that the trend towards high quality office spaces is clearly not going away with several buildings also currently undergoing comprehensive refurbishments which will bring Grade A offices to the market in 2022, including Dock House, 360 and 10 Victoria Street.

Chris Grazier, said of the results:

“The resilience of both the city centre and out of town market is really emphasised by the take up for this year which has been recorded in unprecedented time and provides a firm foundation for some of the exciting newbuild and refurbishment schemes delivering over the next year and beyond. We are confident that occupier activity levels will increase as 2022 gathers momentum and with supply of high quality Grade A space remaining at all time low levels expect continued rental growth over the coming year”.

With some deals already having fallen into Q1, it is set to be an exciting year for the sector and we’re looking forward to seeing the impressive projects that Chris and the team work on in the coming months!

Keep up to date with our latest news.

Be first to know